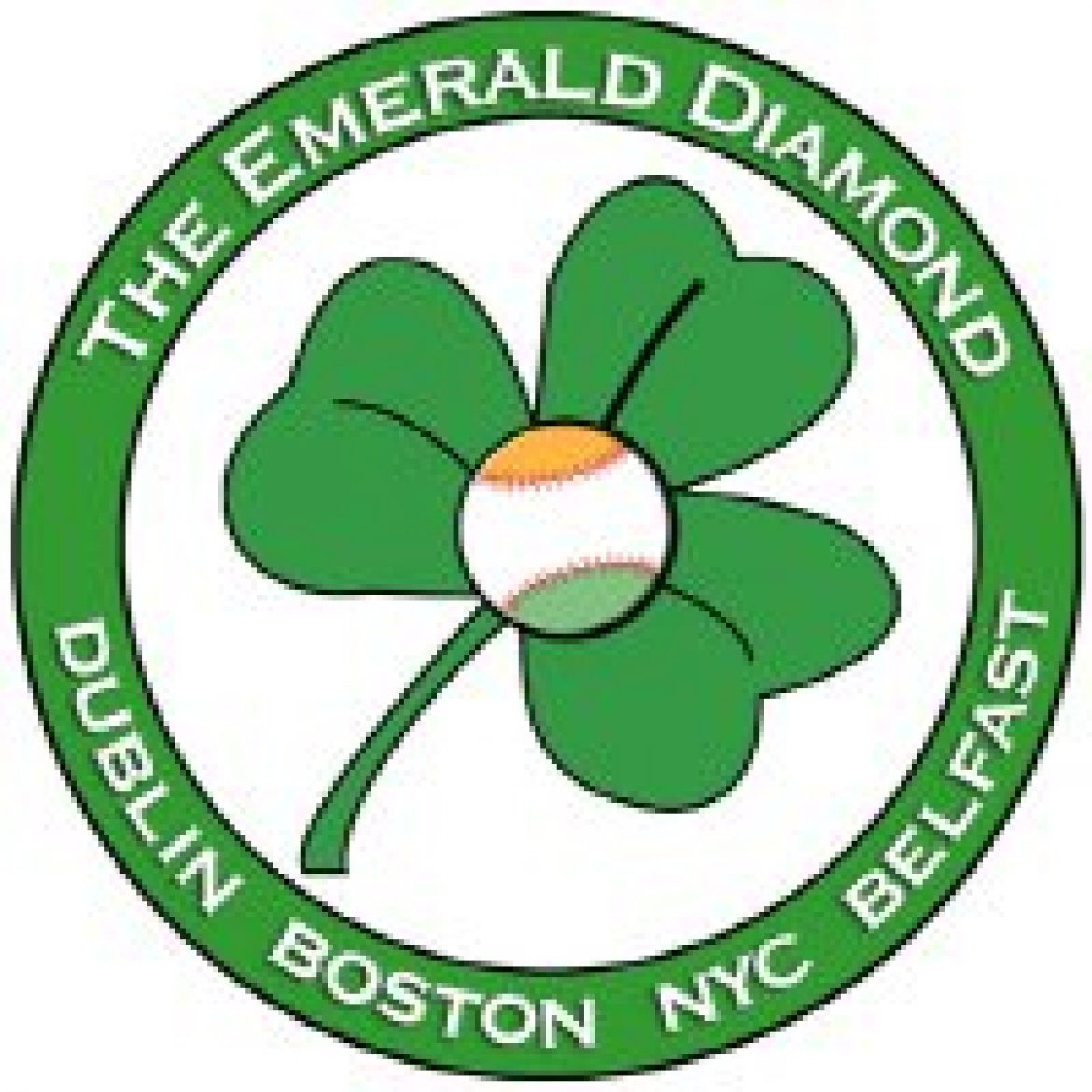 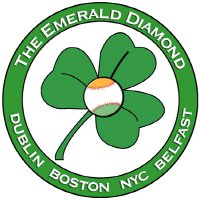 As if St. Patrick’s Day isn’t reason enough to have a cold Guinness, I now have two more reasons to indulge in celebratory drinks today.  Friend/filmmaker/social media mercenary John Fitzgerald and “The Mayor” Mike Kindle have been nominated to the Irish-American Baseball Hall of Fame along with Nolan Ryan, Tom Kelly, John McGraw, John Fogerty, Terry Cashman, and Joe McEwing.  That’s some fine company to be associated with!

John Fitzgerald was nominated into the HOF for his outstanding work producing and directing the critically acclaimed feature length documentary titled “The Emerald Diamond” (which I shot back in the early 2000’s) that tells the story of the Irish National Baseball Team.  John funded the film entirely on credit cards and paid me in Guinness and blood pudding.  I ain’t complaining about that, just demonstrating the level of dedication.  Help John pay off his debt by checking out his Facebook page and purchasing a copy of the film. 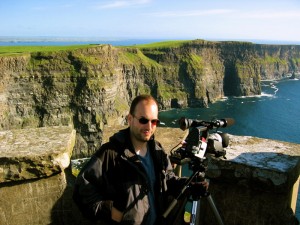