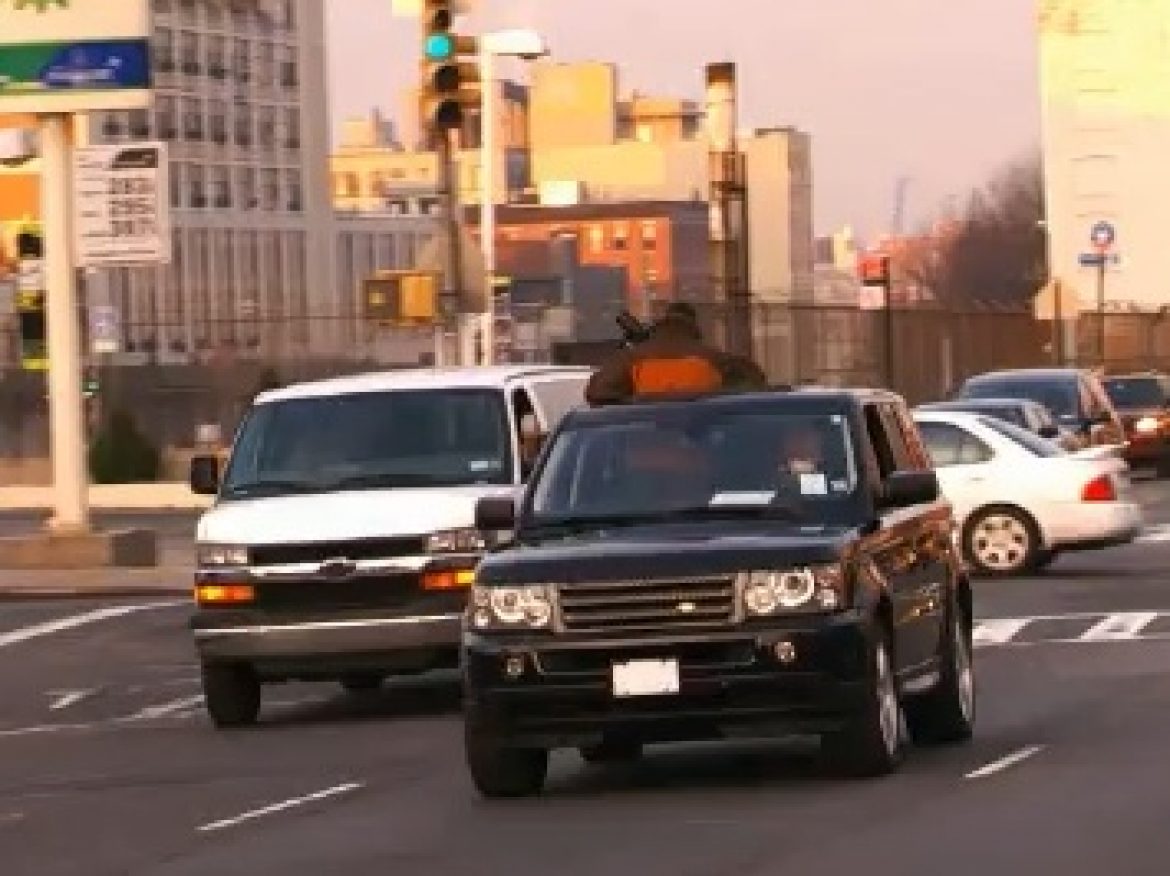 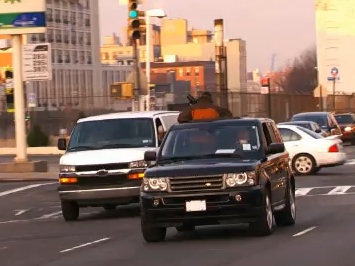 Recently I was poking around the internet and stumbled across a behind the scenes video (BTS) of the McDonald’s Dollar Breakfast commercial I shot with the McCoubrey Brothers.  You can see me doing my patented “hanging out of a fast moving vehicle technique.”  Been doing that one since my first film shoot back in the day with an Arri-s, Tri-x film, and my 1992 Plymouth.  As you can see, I am now am a McPimp and ditched the ’92 Plymouth for a Range Rover – McBLING!  Fortunately it was 15 degrees with a windchill of -8 while I was shooting.  That made me McFrozen on the McCoubrey’s McDonald’s commercial.  That a whole lot of Mc.  It was worth it however.  The McCoubrey’s are McAwesome and the spot got lots of play – including some choice moments during the Grammy Awards.

Check out the behind the scenes video here: