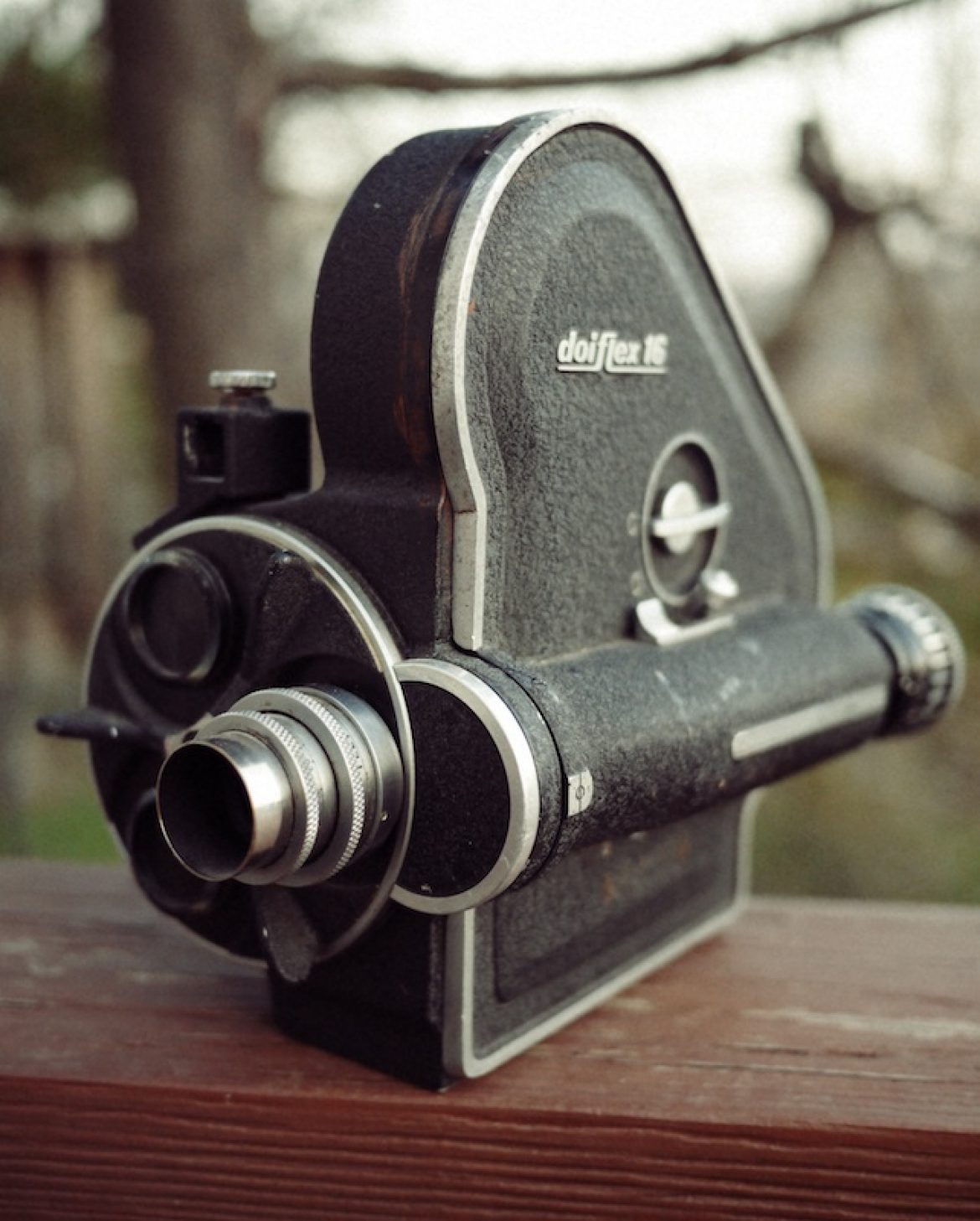 I am totally stoked.  My good friend and producer extraordinaire Bob Fisher of Celsius Films just gave me a Doiflex 16.  The Doiflex is a rare and interesting camera.  It was made in Japan and is almost an identical copy of the legendary Arri-S.  The Arri-S will forever have a place in my heart because it is the camera I learned to shoot on.  I’ll never forget the good ole’ days running around Greenwich Village with an Arri-S loaded with Tri-X black and white reversal film.  If only I knew back then how valuable that training would be.  In a world now dominated by high definition video and 14 stops of latitude, learning how to shoot with film with no room for error gave me an extremely solid foundation and an upper hand on people who have never exposed a frame of film in their life.

One major design flaw of the Doiflex 16 is the lack of a handgrip built into the camera body.  The Arri-S was so easy to hold – it felt great in your hand.  I wonder why they didn’t include this in the Doiflex?  The design is eerily similar to cutting edge cameras like the new Sony F3.  The handheld/Handy Cam design works so well for small cameras like the Arri-S, Doiflex, PD-150, and DVX-100.  However, it really doesn’t work for a PL mount camera like the F3.  If you are on a tripod, dolly, jib, etc… it is fine, but hand holding a camera with no shoulder mount and outfitted with a cine lens and accessories is an exercise in futility.  Whoever can put a Super 35 sensor in a shoulder mount camera the size and weight of a Panasonic HDX-900 will win.  Well… Arri has sort of done that with the AMAZING Alexa, but I am speaking about doing it in the market that the F3 is targeted for.  Camera technology is drastically changing every week, but perhaps we should look into the past in order to get it right in the future.  No need to re-invent the wheel – or camera designs that work!