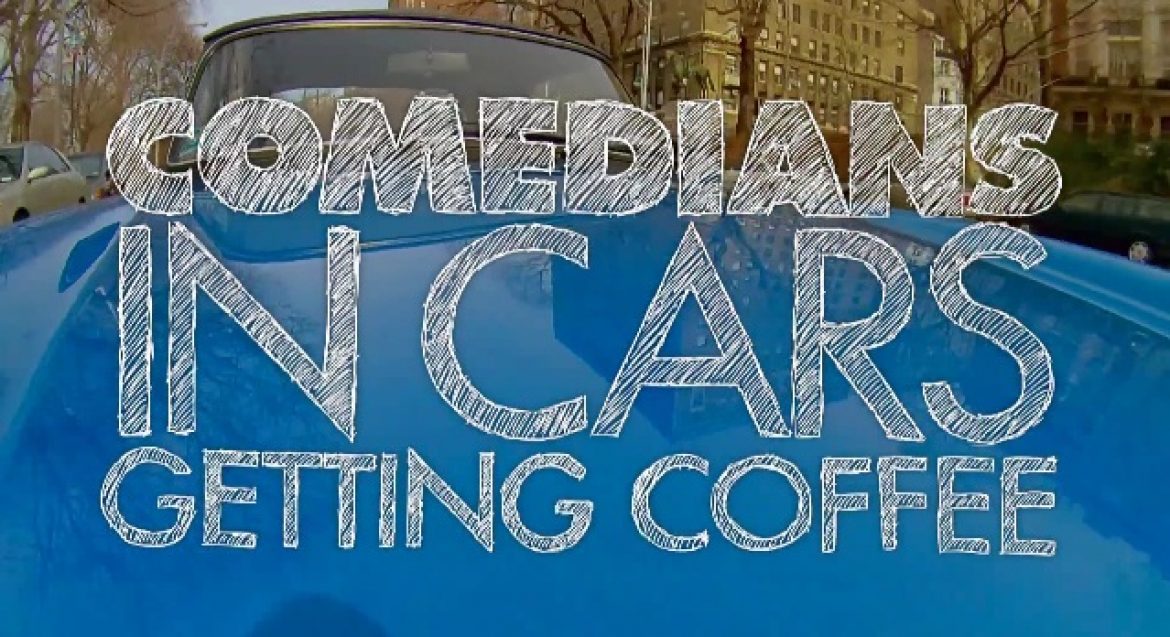 Check out this new web series I shot for Jerry Seinfeld called, “Comedians in Cars Getting Coffee.”  In the show Jerry drives classic cars, gets coffee with other famous comedians (Larry David, Alec Baldwin, Ricky Gervais, Michael Richards, etc…) and talks about – nothing.  You can catch the show on Netflix.  Be sure to check for new episodes – there will be many of them.  This show was a really unique and fun shooting experience.  Jerry’s goal was to keep the cameras and production as far away from him and the talent as possible creating a completely natural setting.  Jerry and the guest did everything in real time with no second takes, no camera operators in their faces, and no lights.  We had to capture every moment without interrupting them AT ALL. It was like doing spy cam or voyeur shooting.  I had my doubts about this technique at first, but I think it turned out great and am really happy to be a part of a show that broke the mold of traditional film and TV production.  Kudos to Jerry for taking such a big risk and director JoJo Pennebaker for doing an amazing job of running the production like a well oiled machine and not missing a beat of the real time action.  Enjoy!