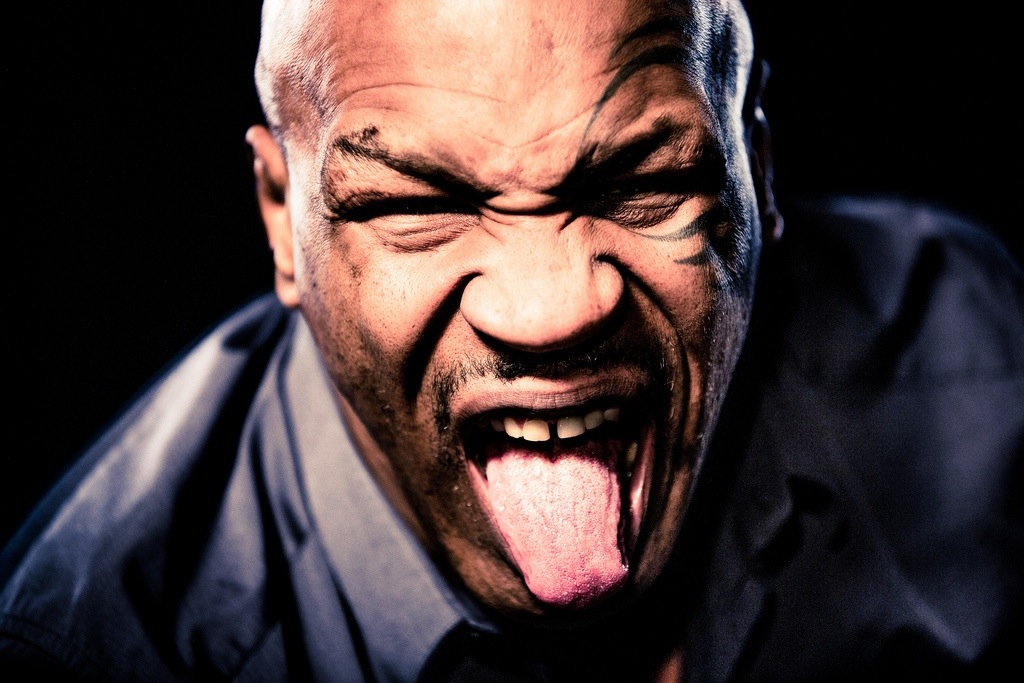 From February to June of this year I had the pleasure and privilege to work very closely with the amazing Mike Tyson. I was shooting a show called “Being Mike Tyson” for the new Fox Sports 1 network. It is an intimate documentary show about Mike that follows him through his every day life as well as following him on tour for his one man standup show titled “Mike Tyson: The Undisputed Truth” It was a truly amazing experience that took me around the country and allowed me to experience such things as he and Evander Holyfield meeting and talking about the ear bite incident and well as a trip to visit Muhammad Ali in his home. A once in a lifetime experience for sure.

I was saddened to hear that Mike is having some personal problems lately and I am rooting for him to beat his demons. Many people have an incorrect perception of him. In the months I spent with him I learned that he is a very smart, complex, and sensitive person. Some of that came through on yesterday’s interview with Matt Lauer on the Today Show. I encourage you to check out the interview with Mr. Lauer as well as tune into the show “Being Mike Tyson” Sept 22 on Fox Sports 1. Go get ’em Mike!!! 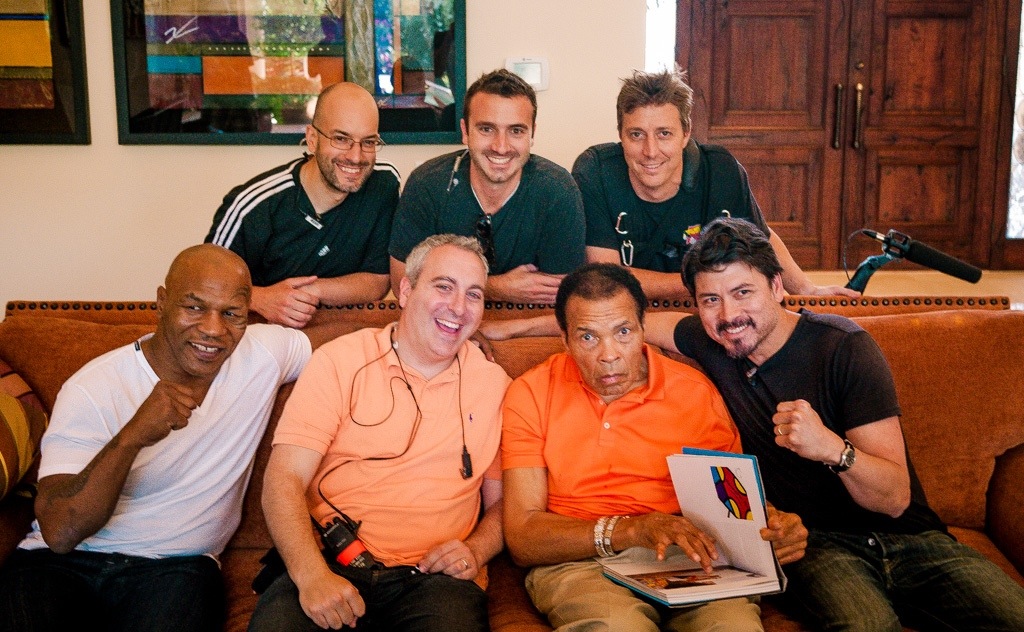