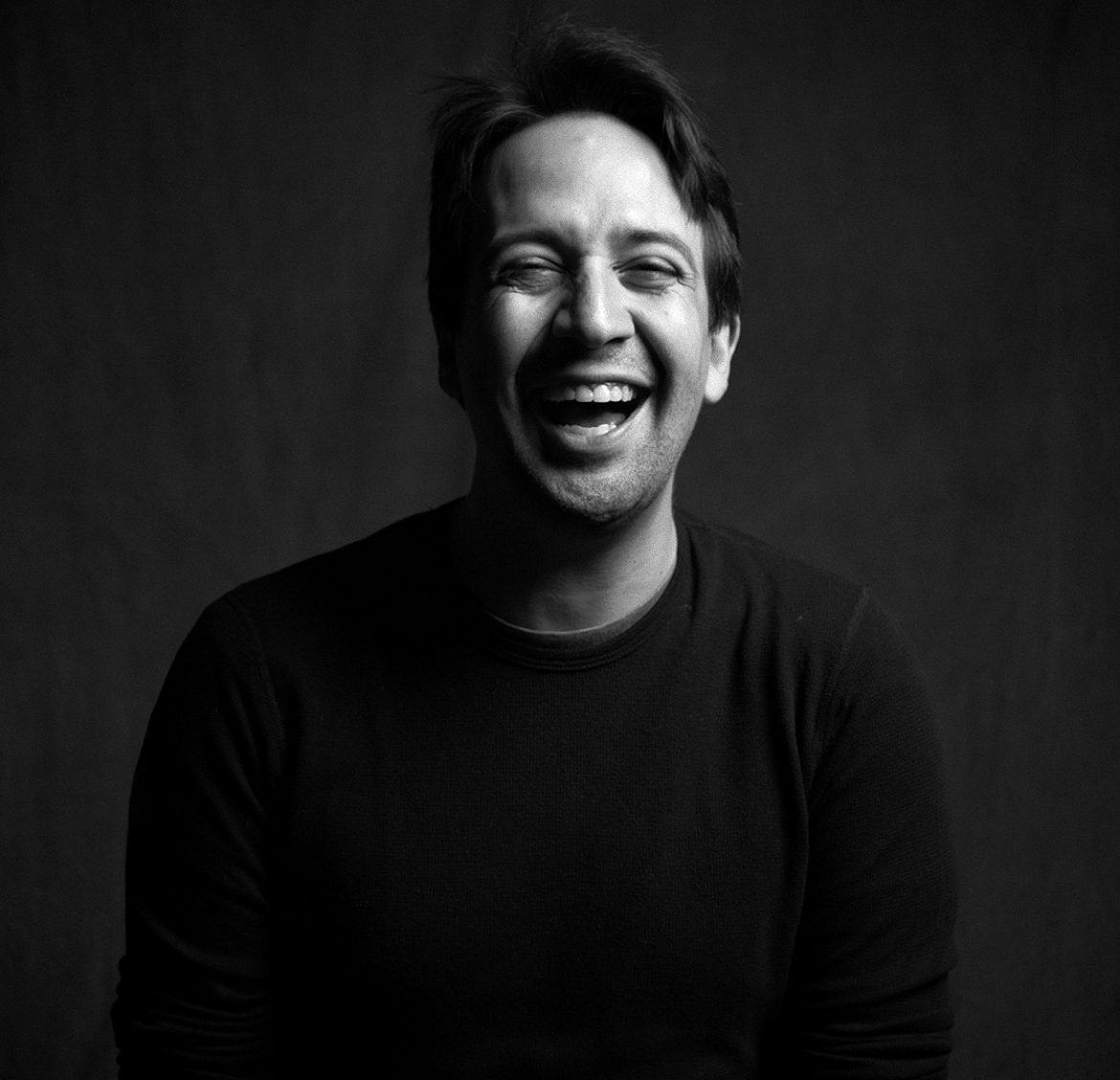 With yesterday’s announcement of Vanity Fair’s 26th annual Hollywood issue, I would like to share a lighting test we did with Lin-Manuel Miranda for an upcoming documentary I shot about portrait photography and the history of the Hollywood issue. Vanity Fair: Hollywood Calling is Directed by Alex Horwitz, produced by Radical Media and will be on exhibit from February 8th – July 26th, 2020 at The Annenberg Space for Photography in Los Angeles.

In this test, we experimented with a moving key light for some of our celebrity portraiture in the film. We placed a K5600 Kurve on a doorway dolly with 180 degrees of dolly track to illustrate how the placement of a key light can change a subject’s appearance.  Additional lighting came from 1K open face lights with medium Chimeras for backlights, and a 650w fresnel for the backdrop. The camera was an Arri Alexa Mini with Cooke Panchro/i Classic lenses.