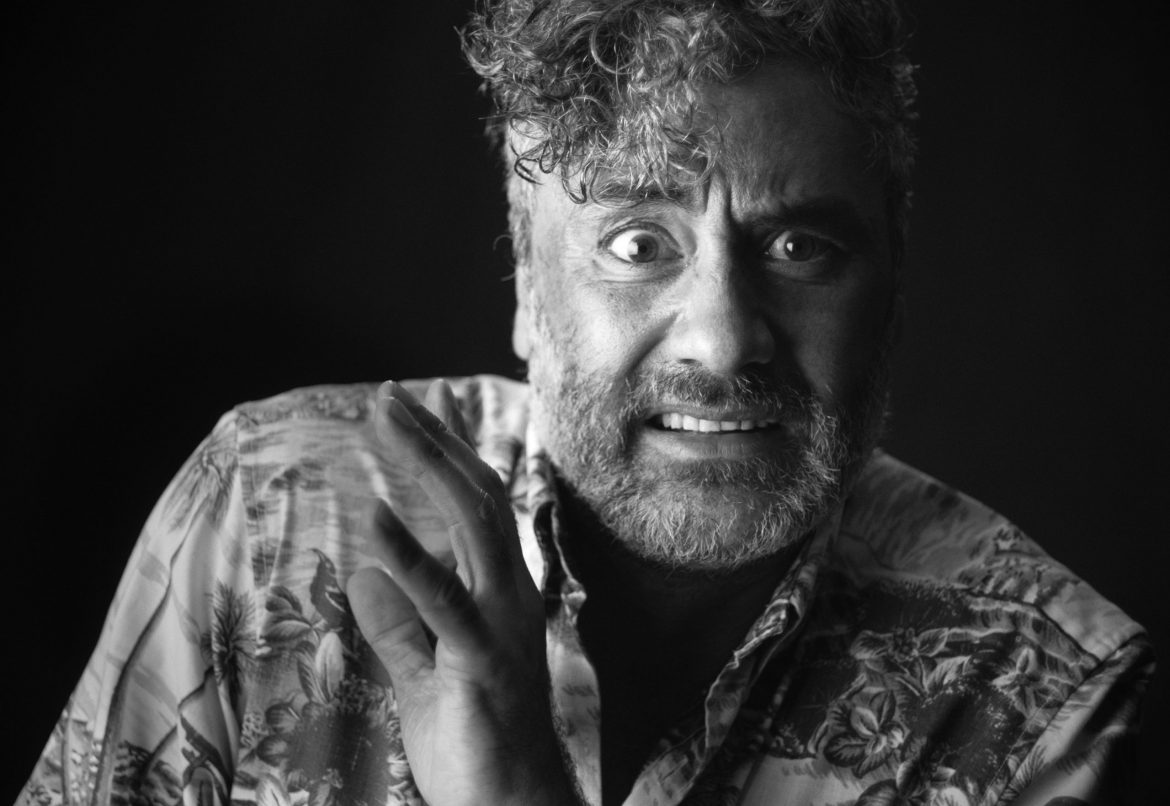 Taika Waititi wrote, directed, and starred as Adolf Hitler in the film Jojo Rabbit. The film was nominated for best picture and won for best adapted screenplay. I first heard of Taika when my friend Alex Sullivan was doing sound on the show Flight of the Conchords. Taika went on to do other awesome projects like What We Do in the Shadows, Thor: Ragnarok, as well as direct an episode of The Mandalorian which I absolutely love. He is also the voice of the droid IG-11 in The Mandalorian.

The lighting is the same as the lighting for Antonio Banderas that I posted yesterday. However, my next post will have substantially different lighting. Taika does look a bit scared of the key light, but there is nothing to be afraid of.  It is soft and flattering 😉

Again we have a soft side key light. It is 2 Mighties bounced into an 8’x8’ V-flat and returned through an 8’x8’ full grid cloth.  The @Litegear LiteMat Plus 4 was overhead and frontal.  The Tweenie eyelight was still working and we have a 1K Mickey with a Medium Chimera wearing a 40 degree fabric LCD grid as a backlight. The camera is an @Arri Alexa Mini with 50mm @CookeOptics Panchro/i Classic at T2.2.
This frame is from a film I shot about portrait photography and Vanity Fair’s Hollywood issue. It is now playing at The Annenberg Space for Photography in Los Angeles, CA as part of the Vanity Fair: Hollywood Calling exhibit. It is running now through July 26th. The Annenberg Space for Photography is located at 2000 Avenue of the Stars, Los Angeles, CA 90067. If you get a chance to see the exhibit, please let me know. More images to come.