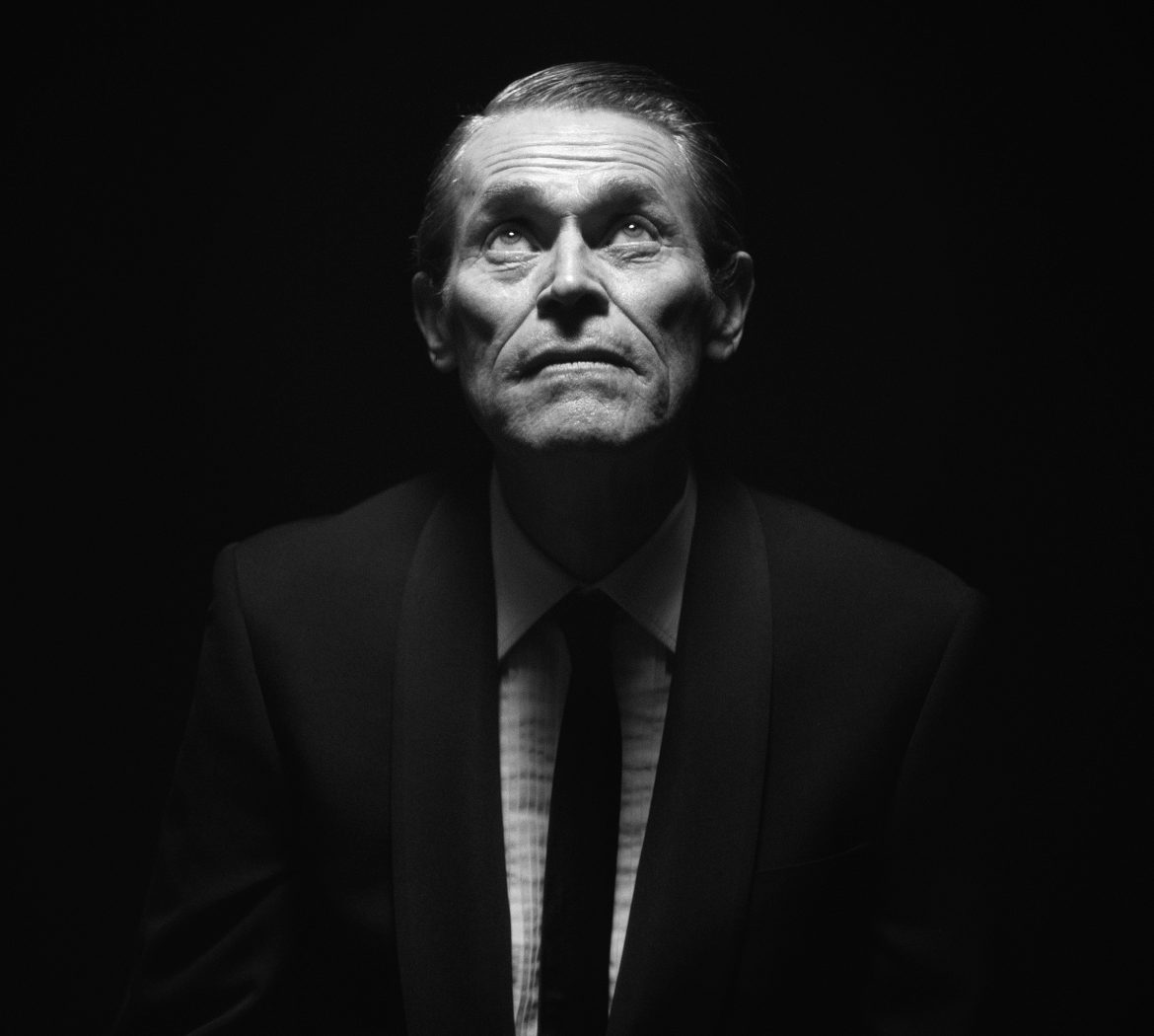 It is Oscar season and I am excited that the film I shot about portrait photography and Vanity Fair’s Hollywood issue is now playing at The Annenberg Space for Photography in Los Angeles, CA. It is part of the Vanity Fair: Hollywood Calling exhibit and is running now through July 26th – Kubrick’s birthday ha ha.
Here is a still frame of Willem Dafoe who was honored this year for his work in the film The Lighthouse. This is from a scene in the documentary that demonstrates how different light sources and their position affect the look of the subject. Willem is lit by a @Litegear LiteMat Plus 4 overhead and a Tweenie eyelight. You can see that overhead light is very dramatic and puts the eyes into shadow. Gordon Willis put this look on the map in the film The Godfather. At the time it was a very bold choice because it was uncommon to hide the actors’ eyes and light them in a way that isn’t necessarily flattering.
The camera here is an @Arri Alexa Mini with 50mm @Cookeoptics Panchro/i Classic at T2.2.
The Annenberg Space for Photography is located at 2000 Avenue of the Stars, Los Angeles, CA 90067. If you get a chance to see the exhibit, please let me know how you like the film. More images to come.