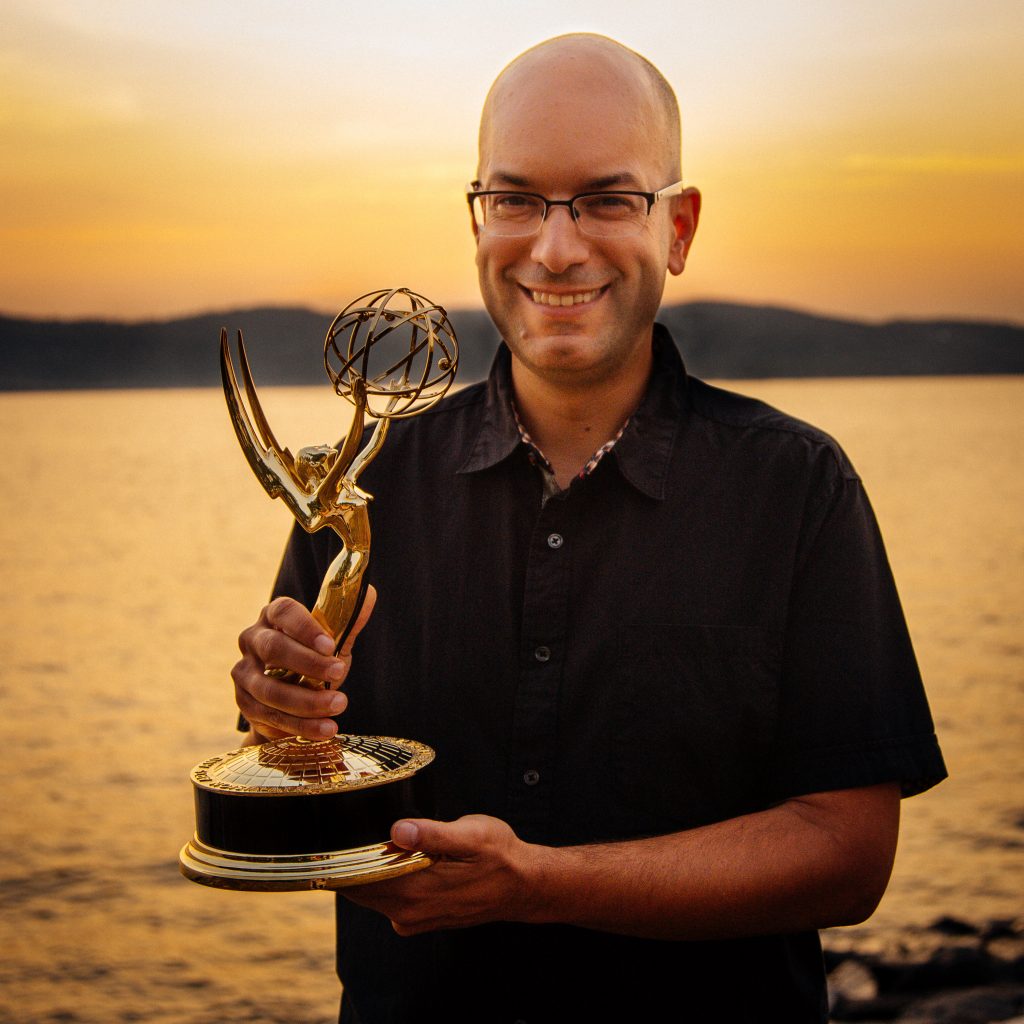 Bill Winters is an Emmy award winning Director of Photography with over 20 years experience in the film and television business. He is known for creating the look of Comedians in Cars Getting Coffee for Jerry Seinfeld, frequent collaborations with Oscar nominated director Joe Berlinger, Oprah Winfrey’s Oscar Special, several Netflix documentaries including the #1 Netflix show Jeffrey Epstein: Filthy Rich produced by author James Patterson, and multitude of projects for clients such as Apple, Microsoft, Samsung, Vanity Fair, Twitter, IBM, National Geographic, Discovery, and many more.

Bill graduated from the prestigious NYU Tisch School of the Arts film program with a concentration in cinematography. He graduated with high honors and won the Faculty Commendation Award for best cinematography. Bill is an expert in every facet of the filmmaking process and is involved in every step of production from pre-pro, to shooting, and through post production. He works with any camera format – film, digital, Arri, RED, Sony, Canon, Panasonic, etc…

Bill was trained to shoot on film, giving him a very solid foundation in the principles of cinematography, but was also an early adopter of digital technology and shot one of the first national television shows, ESPN’s The Life, to use the miniDV digital format for @radical.media. Bill took advantage of the small camera size and developed a unique style that he incorporates into his cinematography to this day.  A recent project in which Bill used the cutting edge technology of small cameras is the extremely popular and critically acclaimed series “Comedians in Cars Getting Coffee” for frequent collaborator Jerry Seinfeld. The look and style of Comedians in Cars Getting Coffee has been widely emulated and frequently referenced by productions around the world.

Sprite, Wal-Mart, Electronic Arts, Chevrolet, National Geographic, Discovery Channel, and many more. These productions have won every prestigious award such as Emmys, Webbys, Clios, Lions, and Promax awards to name a few.

Bill works in multiple genres (commercials, promos, narrative, documentary) and adapts his style to whatever look the script calls for whether it is high-key beauty lighting, natural lighting, or something dark and moody. He shot the award winning hip-hop documentary, Beyond Beats & Rhymes, which premiered at the Sundance Film Festival and was named one of the top 10 African-American films of the 2000’s. Bill’s cinematography for Chevrolet’s Silverado ad campaign was featured in American Cinematographer magazine and his work on The Oprah Winfrey Oscar Special was featured in the prestigious ICG (International Cinematographers Guild) magazine.  Numerous articles have been written about “Comedians in Cars Getting 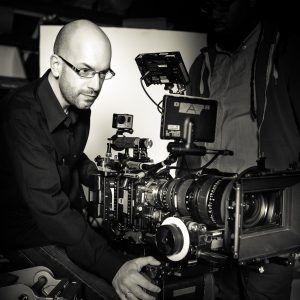 Coffee” in publications such as Entertainment Weekly, The New York Times, Variety, and The Wall Street Journal. Bill is currently working on a Netflix documentary about Jeffrey Epstein produced by James Patterson and Joe Berlinger and a documentary he shot for Vanity Fair called “Vanity Fair: Hollywood Calling” is exhibiting at The Annenberg Space for Photography in Los Angeles until July 26, 2020.

Bill frequently works on international productions with crews from around the world.  His projects have taken him to the summit of Mt. Kilimanjaro, the crowded streets of Shanghai, the beaches of Australia, almost every country in Europe, the jungles of The Democratic Republic of the Congo, the coffee fields of South America, and many more places, but he always enjoys coming home to his beautiful wife and kitties in New York.