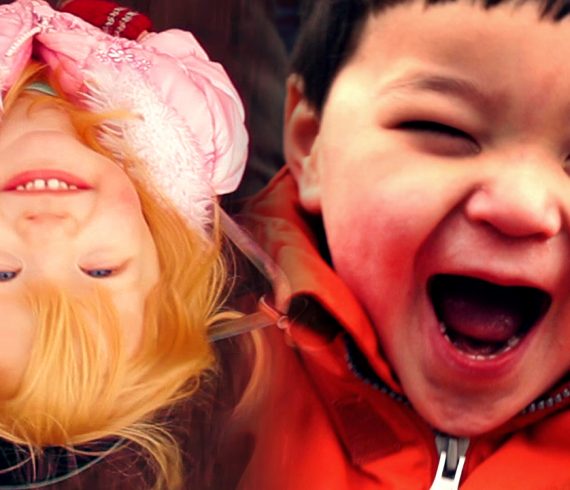 by Bill· December 27, 2012· in Blog· 0 comments tags: 12.12.12, 12/12/12, one day on earth, video
I had a down day on December 12, 2012 so I decided to participate in One Day on Earth.  It is a cool project in which people from around the world share videos all shot on 12/12/12.  You can then navigate an interactive world map and watch videos from specific locations.  Some of the footage will be selected by the One Day on Earth producers and put into a feature film.  I watched the last film they produced on Netflix and it was really cool.  I didn’t have a specific story or project so I just shot some random stock footage around my home town including sunrise over the New York City skyline, The Hudson River, children playing in a playground, American flags, veteran’s graves in Sleepy Hollow Cemetery and my wife making raw almond milk. This is intended to be a “watchable archive” of footage rather than a complete story with a beginning, middle, and end.  Thanks to Edwin Kuo and Lana Pattinson for taking time out of their day to bring their children, Alex and Cammie, to the playground, Aleksandra Winters for making amazing raw organic food, and my cats Sushi and Kizia-Mizia for being so loveable and awesome.  Enjoy! […] Read More