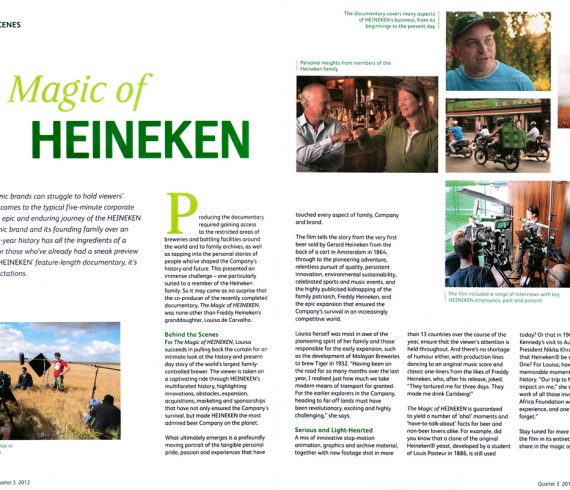 Behind the Scenes Article on The Magic of Heineken

by Bill· September 10, 2012· in Blog· 0 comments tags: article, Behind the Scenes, Bill Winters, BTS, Cinematographer, Cinematography, director of photography, heineken, magazine, winters, world of heineken
The World of Heineken magazine just published a cool article about the making of “The Magic of Heineken” feature documentary I shot last year.  Special thanks to Rosien Zuiderwijk for sending me the article.  Check it out: CLICK HERE to read The Magic of Heineken Behind the Scenes Read More 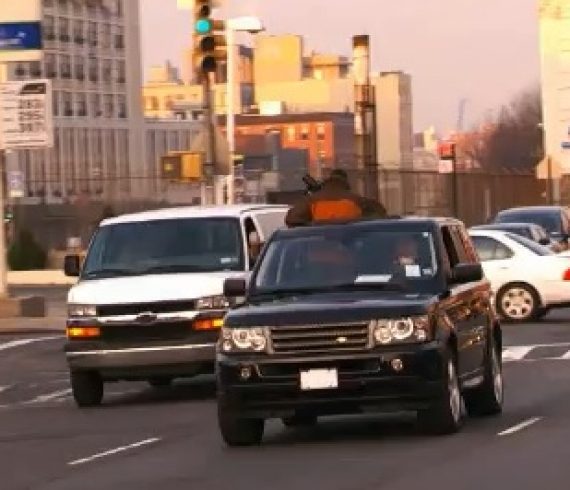 by Bill· March 02, 2011· in Blog· 0 comments tags: $1, Behind the Scenes, Bill Winters, Breakfast, BTS, Cinematographer, Commercial, Dollar Van, Joya Bravo, McDonalds, The McCoubrey Brothers
Recently I was poking around the internet and stumbled across a behind the scenes video (BTS) of the McDonald’s Dollar Breakfast commercial I shot with the McCoubrey Brothers.  You can see me doing my patented “hanging out of a fast moving vehicle technique.”  Been doing that one since my first film shoot back in the day with an Arri-s, Tri-x film, and my 1992 Plymouth.  As you can see, I am now am a McPimp and ditched the ’92 Plymouth for a Range Rover – McBLING!  Fortunately it was 15 degrees with a windchill of -8 while I was shooting.  That made me McFrozen on the McCoubrey’s McDonald’s commercial.  That a whole lot of Mc.  It was worth it however.  The McCoubrey’s are McAwesome and the spot got lots of play – including some choice moments during the Grammy Awards. Check out the behind the scenes video here: McDonald’s Dollar Van Demo Commercial Behind the Scenes Read More