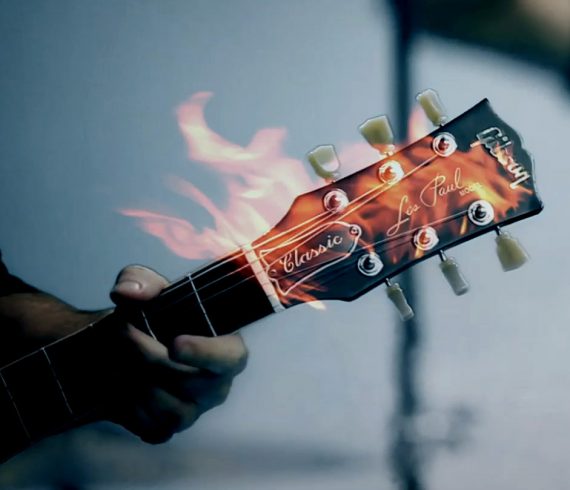 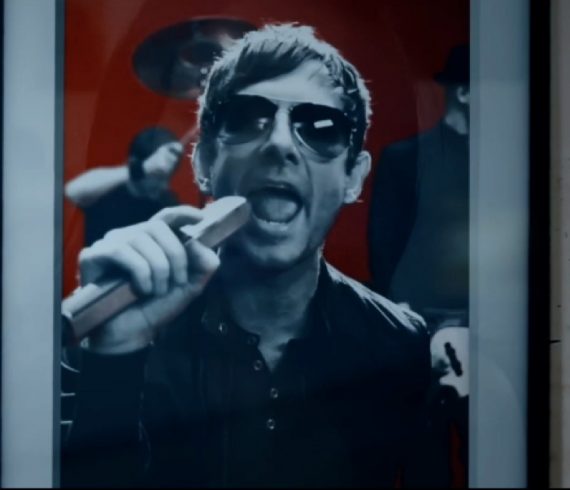 by Bill· November 16, 2011· in Blog· 0 comments tags: Bill Winters, canon 5d, in ashton, inashton, music video
Check out a new music video I shot for the band InAshton.  It is a no budget video shot with a Canon 5D Mark ii DSLR camera.  It is a good example of what can be accomplished in one shoot day with a lot of hard work and a few favors thrown in.  Kudos to director and old time college buddy Mike Fiore for pulling together a great team and seeing the project through the extensive post-production process.  Most people say you “can’t” color grade 5D footage and it is “impossible” to do vfx work on a 5D.  Negative words like “can’t” and “impossible” are not part of my vocabulary except when used as motivation to complete a very diffcult task.  Mission accomplished.  Congratulations to Mike, In Ashton, and the rest of the crew.   Music video for “It’s OK…It’s OK” by In Ashton on YouTube http://www.youtube.com/watch?v=IG8c35UWS4U Music video for “It’s OK…It’s OK” by In Ashton on BaebleMusic.com http://www.baeblemusic.com/musicvideo/InAshton/Its-OK…-Its-OK.html         Read More